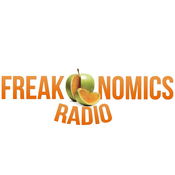 von
Policymaking Is Not a Science (Yet)
Why do so many promising solutions &mdash; in education, medicine, criminal justice, etc. &mdash; fail to scale up into great policy? And can a new breed of &ldquo;implementation scientists&rdquo; crack the code?&nbsp;
Does the President Matter as Much as You Think?
We asked this same question nearly a decade ago. The answer then: probably not. But a lot has changed since then, and we&rsquo;re three years into one of the most anomalous presidencies in American history. So once again we try to sort out presidential signal from noise. What we hear from legal and policy experts may leave you surprised, befuddled &mdash; and maybe infuriated.
How the San Francisco 49ers Stopped Being Losers (Ep. 350 Update)
One of the most storied (and valuable) sports franchises in the world had fallen far. So they decided to do a full reboot &mdash; and it worked: this week, they are headed back to the Super Bowl. Before the 2018 season, we sat down with the team&rsquo;s owner, head coach, general manager, and players as they were plotting their turnaround. Here&rsquo;s an update of that episode.&nbsp;
The Opioid Tragedy, Part 2: “It’s Not a Death Sentence”
One prescription drug is keeping some addicts from dying. So why isn&rsquo;t it more widespread? A story of regulation, stigma, and the potentially fatal faith in abstinence.
The Opioid Tragedy, Part 1: “We’ve Addicted an Entire Generation”
How pharma greed, government subsidies, and a push to make pain the &ldquo;fifth vital sign&rdquo; kicked off a crisis that costs $80 billion a year and has killed hundreds of thousands of Americans.
Mehr anzeigen 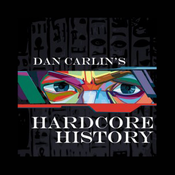 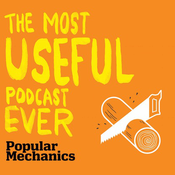